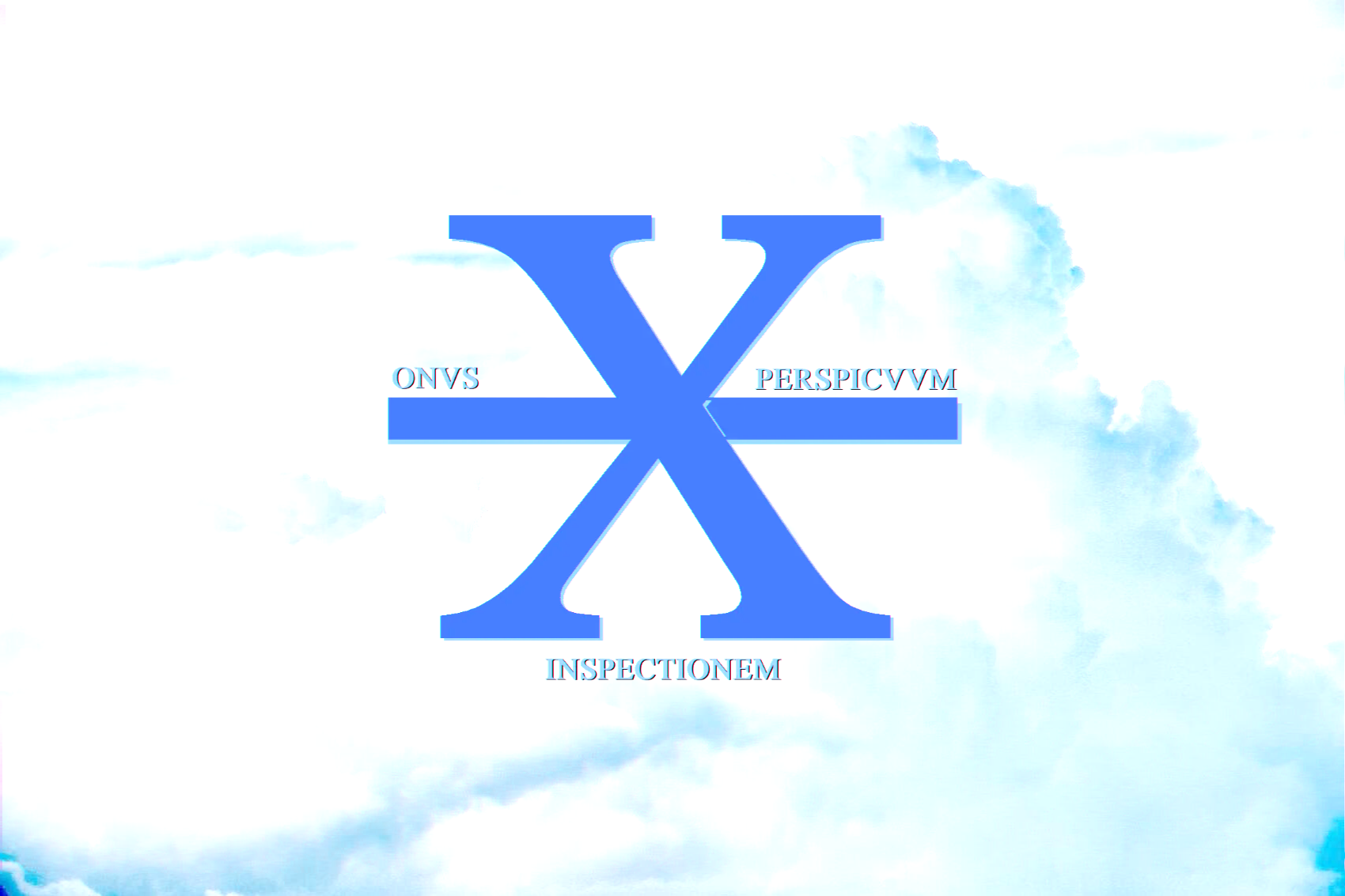 Approximately one year and a half ago, NIDA delved into unchartered territory with the development of the Nobility International Blockchain (NIB) – the first blockchain of its kind, known as a multi-chain. Today, NIDA is proud to announce the crossing of an important milestone in this project: the NIB is now a reality and finally ready for its first round of testing.

With the invention and development of the world’s 1st multi-chain, NIDA firmly cements itself as one of the vanguards of blockchain technology. However, NIDA’s intellectual contribution doesn’t end there. The NIB’s cryptocurrency, the Nobility International Dollar (NID or colloquially the “Noble Dollar”), solves a multitude of issues that other cryptocurrencies suffer from, such as the inability to reverse transactions, price volatility, free-for-all market activity, and a near-total absence of law-enforcement capabilities.

Ultimately, the NID is a medium for the Nobility International economy. Unlike other cryptocurrencies, the NID is not an end-product and does not rely on market speculation to maintain a price floor. The NID will be published with a list of existing individuals, corporations, and organizations, who will gladly accept Noble Dollars as payment for goods and services. Therefore, the NID is the only cryptocurrency with intrinsic value. In addition, the NID is the intermediary currency of the Nobility International Transfer System (NITS), a gross-settlement system in development and the infrastructural foundation for NIDA’s vision of a frictionless one-world financial market.

The NIB offers NIDA tools of monetary policy, albeit ones that mostly differ from central banks. For example, NIDA is not a bank or financial institution, let alone a lender of last resort. Nevertheless, NIDA’s asset purchase program does enable it to affect market liquidity, economic activity and development, inflation, interest rates, and exchange rates. As such, NIDA is similar to a sovereign wealth fund or a holding company, except that NIDA is also the issuer of currency.

The NID is not a side-project of open-source developers, libertarian fanatics, and anti-authoritarian extremists, and it is not intended for market gamblers and crypto-enthusiasts. It is an integral component of the Nobility International‘s vision of the future and the only serious cryptocurrency for the international community. It would be incorrect to place the NID in the same league as other cryptocurrencies or to view them as competitors; the NID caters to a different crowd, primarily the state-bearing members of society and their institutions.